I picked Leopold’s Tavern for our work ‘West Wing’ event. Horatio is a vegetarian and he voiced his displeasure about the lack of vegetarian options at my last work gathering. He pointed out that Leopold’s Tavern has cauliflower wings. I promised him that the next West Wing event would take place at a vegan friendly wing joint. For this post, let’s listen to “My Best Friend’s Girl” by The Cars.

Aycaramba, Lethbridge and I arrived at 3:00 p.m. to secure a big enough table. Leopold’s is a small pub and is busy on Taco Tuesday and Wings Wednesday. The server was accomodating about us taking over a section of the restaurant and saving seats. The Caesar I ordered was smoky, strong and so spicy it stung the back of my throat. 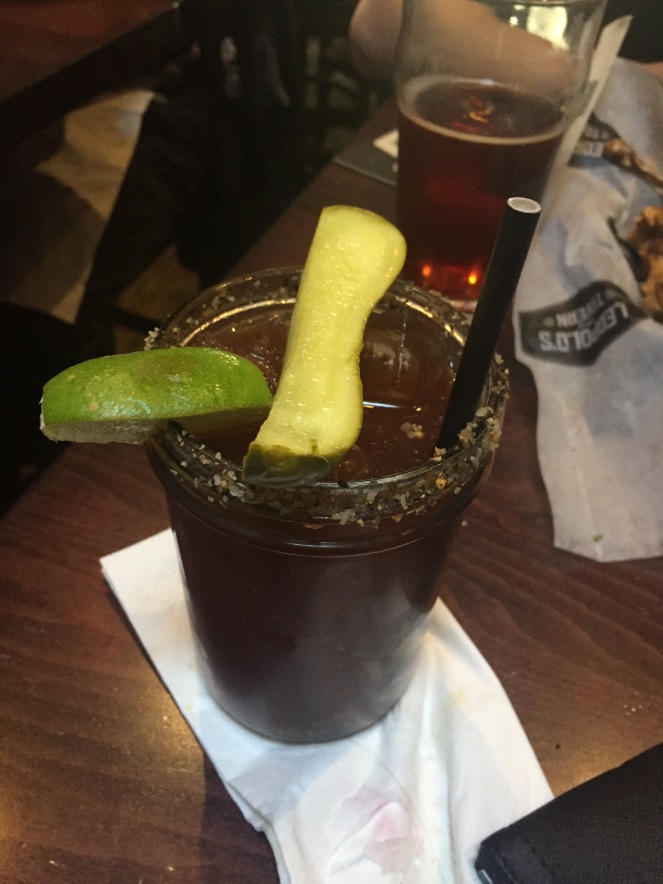 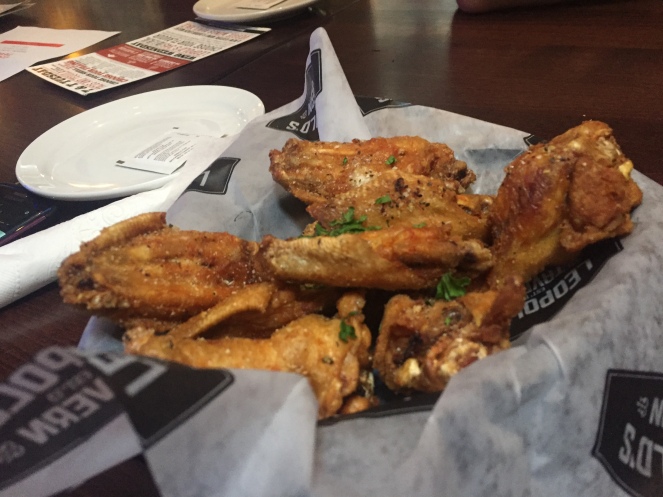 For my second drink, I ordered Tokyo Drift ($7). Sour Cherry from Banded Peak is also offered on tap. I liked that Leopold’s serves up craft beers from Calgary.

I ordered Yolo Nachos (small $17 + $4 guacamole). The tortilla chips came flaming hot, covered in a soft cheesy blanket of mixed peppers, pico de gallo, fresh jalapenos & kalamata olives with sides of salsa and sour cream. The guacamole was the real stuff, with big chunks of avocado. I don’t like getting liquefied guacamole, as I can’t tell if it’s fresh or from a powdered mix. 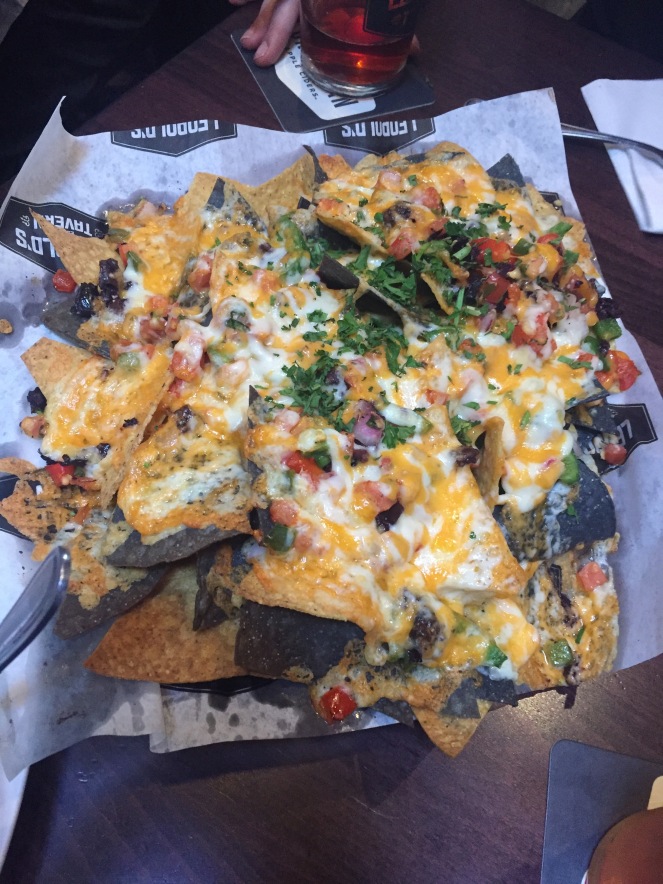 I tried Aycarumba sweet potato fries with chipotle mayo ($11). The exterior was crunchy while the interior was sweet and silky smooth. This is one of the better yam fries in the city. 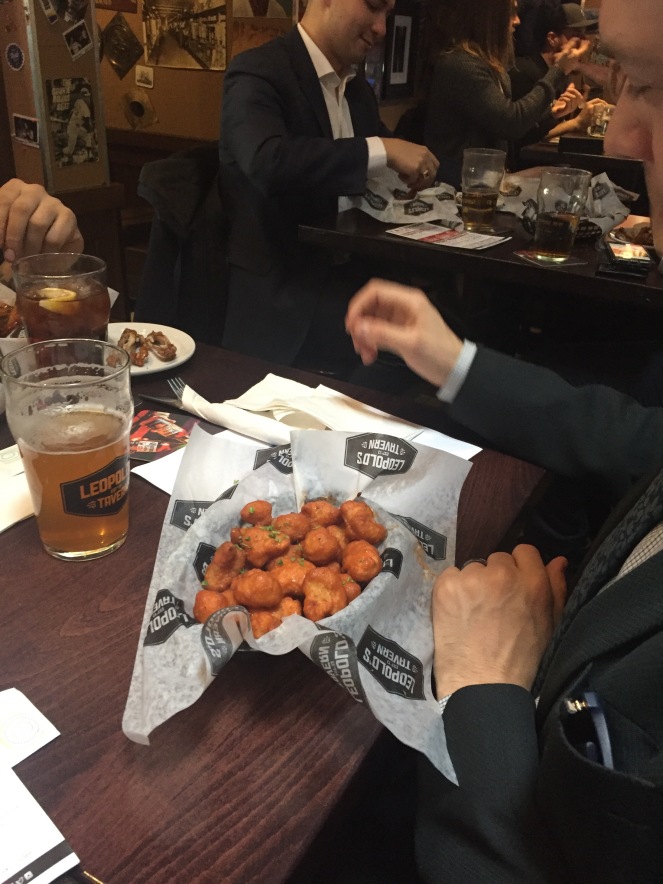 Horatio ordered his precious Buffalo Cauliflower Wings ($12). The vegetarian wings were better than I thought it would be. The batter was crunchy and the sauce was tangy and a little sweet. If you’re a vegan, this is going to be as good as it gets for you. 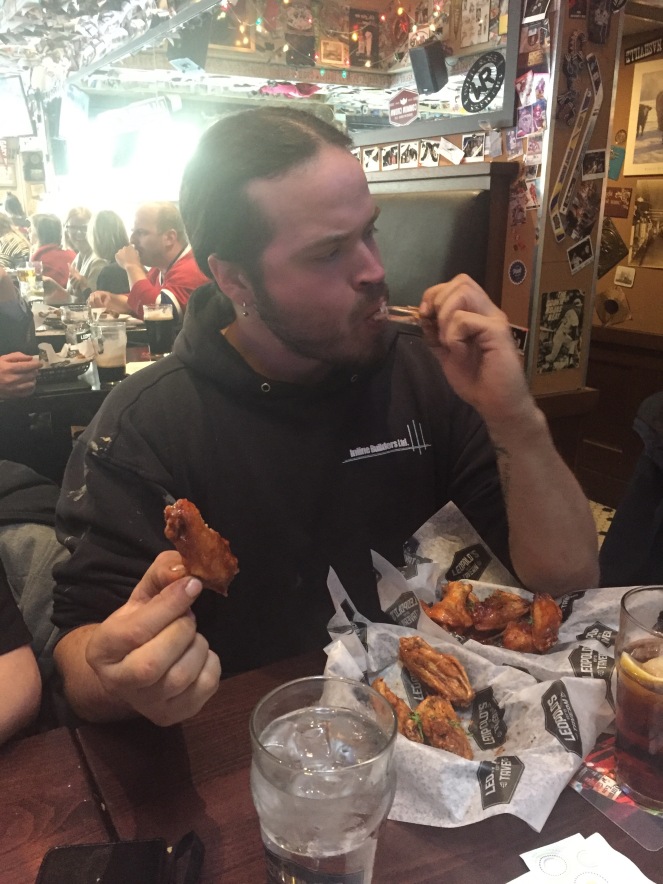 I was mesmerized by the way Lethbridge’s boyfriend Library eat his wings. I noticed that he eats two at a time. Wings all-star pro. 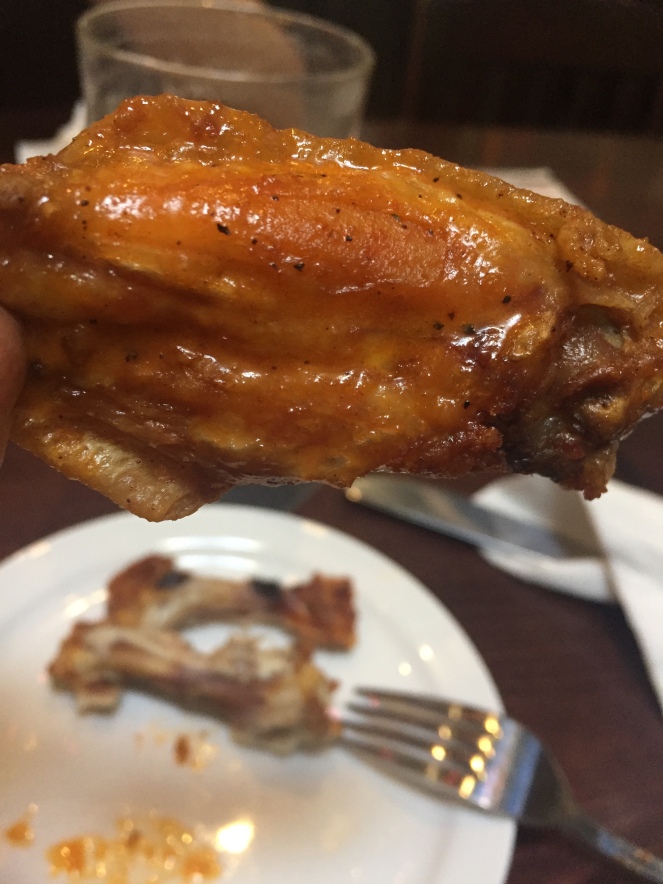 Lethbridge ordered two plates of wings. I asked her why she wasted so much meat. She said it was because she was full after the first plate and didn’t like eating the cartilage. Lethbridge moaned about how stuffed she was but went back and re-ate her food because I shamed her. The chipotle lime seasoning has a good zing to it. 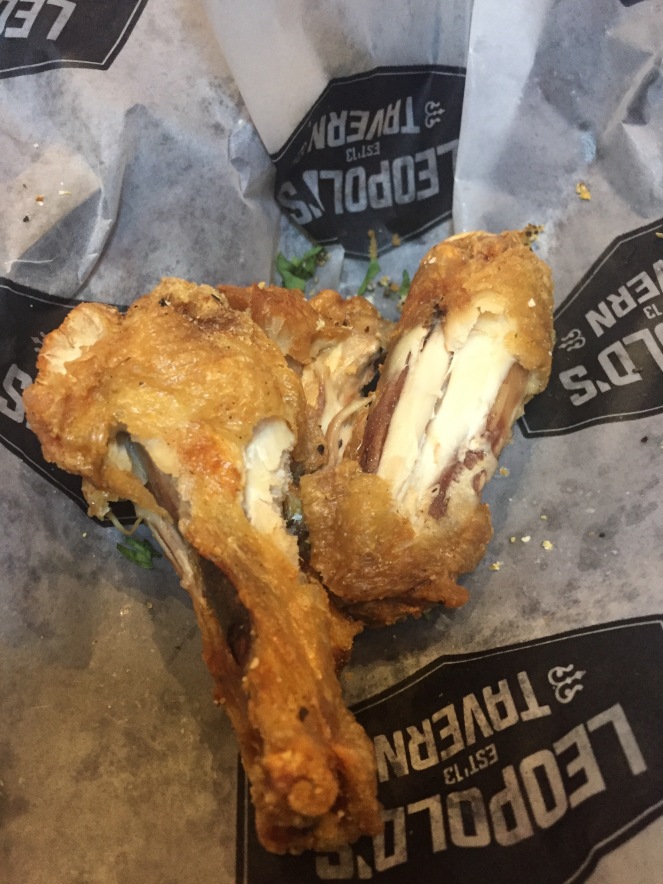 I ordered L a Classic Cheeseburger with fries ($16) as he was picking me up. Forty minutes later, the burger was still juicy. The patty was oversized and you could taste the flavour of beef. L liked his fries too, thin cut and with the skin on. Our server gave me ketchup without asking, which was much appreciated. We ran out of ketchup at home and L would have been out of luck. 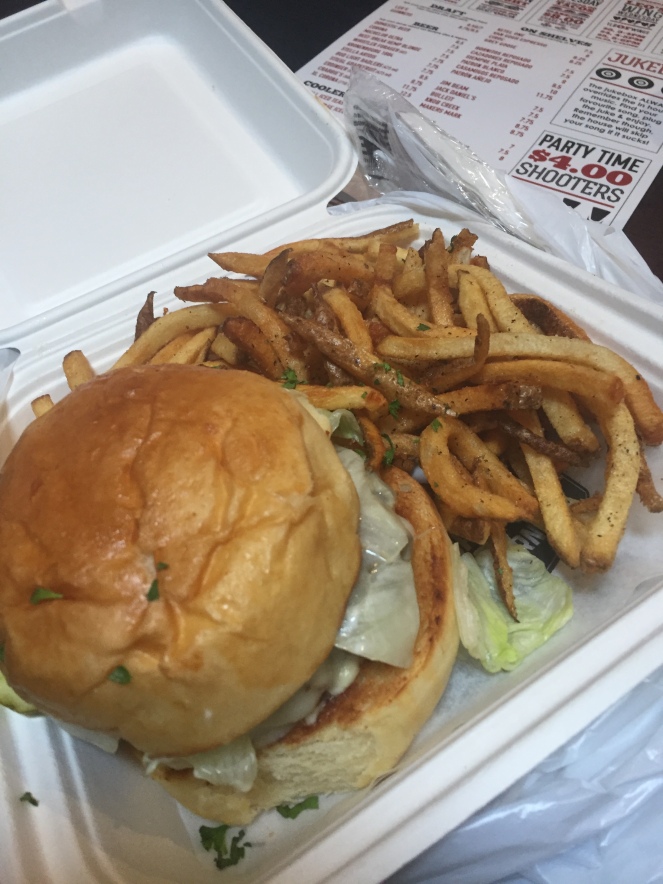 How do these wings compare to other Wing Wednesday specials? The wings came out fresh out of fryer and there was suffice meat on dem bones. Some pubs give you the scrawny wings and serve them semi-warm. Service was friendly and efficient despite how busy the pub became. 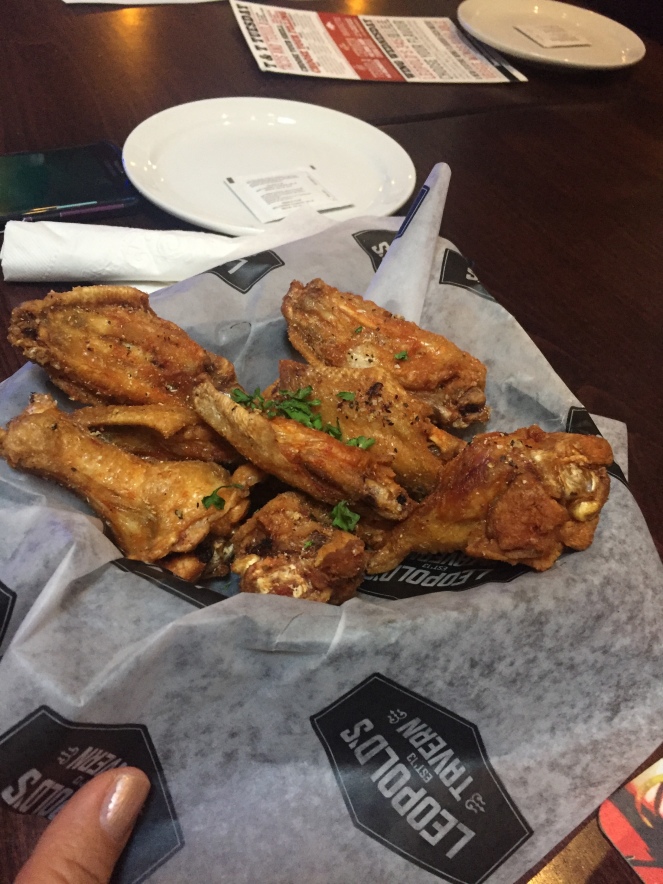 If you haven’t been to Leopold’s Tavern yet, give them a go. Service was great and the pub has good energy. I plan to go back and try the mushroom burger, poutine and macaroni and cheese, all of which I hear is tasty pub grub.