My parents picked me up at the airport. I purposely didn’t eat all morning because I knew we were having dim sum at Shi-Art. Located inside Richmond Centre, I like how there’s always parking and that the restaurant takes reservations.

In Richmond, Shi-Art is not considered the best or the cheapest. However, if this restaurant was in Calgary, it would be easily considered a dim sum destination. Office Dad told me it’s because the top chefs won’t go to Calgary due to the climate and its smaller Asian community. My mom thinks it’s because the restaurant scene is so competitive in Vancouver and Richmond, that if you’re mediocre, you’ll be out of business in no time. The seafood is also cheaper and fresher in Vancouver. So it makes sense that my favourite dishes included shrimp and scallops. 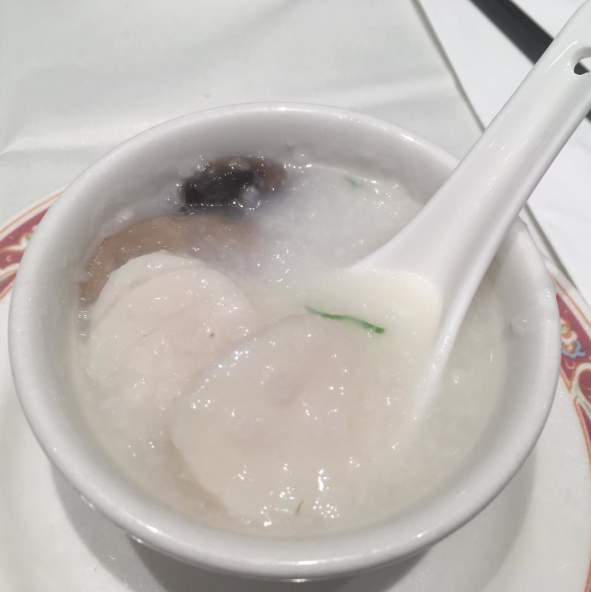 One of the best dishes I tried was Mushroom and Scallop Congee. The rice soup wasn’t heavily seasoned, which I preferred, as it allowed the natural taste of the scallops and mushrooms to shine through. The mushrooms were cut in thin wedges, soft and slippery. The scallops were fat and silky. The haw gow was supersized with sweet crunchy shrimp. The white dumpling wrapper was thin, but not wet. My pet peeve is moist haw gow, when the wrapper gets wet and slippery from the moisture.

The shui mai was also large. Each dumpling contained a flavorful, juicy mixture of pork the size of a golf ball. I didn’t try the beef balls because there was cilantro in it. My mother enjoyed it.

Another winner was the deep-fried shrimp spring roll. The wrapper was crunchy and cracker-thin, filled with a cylinder of crunchy shrimp meat.

The pan-fried radish cake with preserves tasted fresh from the kitchen. Steaming hot, the cake was soft on the inside and crispy on the outside. The deep-fried rice doughnut was delicious. The doughnut was freshly fried and warm and crunchy, snuggled inside a perfectly steamed rice wrapper. So tasty, I didn’t bother to use the side of peanut and hoisin sauce. 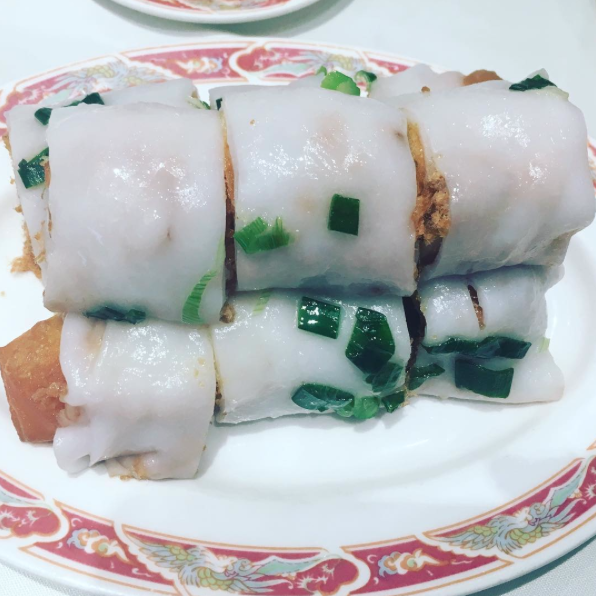 The steamed shrimp roll was less than average. The shrimp was small and not sweet or crunchy. I should have listened to my mother and ordered the BBQ roll instead. I didn’t bother to take a picture of it as the roll didn’t look too appetizing.

Overall, I was happy with the food and service. My pick for Shi-Art – any dishes with scallops and shrimp, excluding the steamed shrimp roll. The prices are reasonable and I believe if you eat here before 11:00 a.m., you receive a discount off your entire bill. 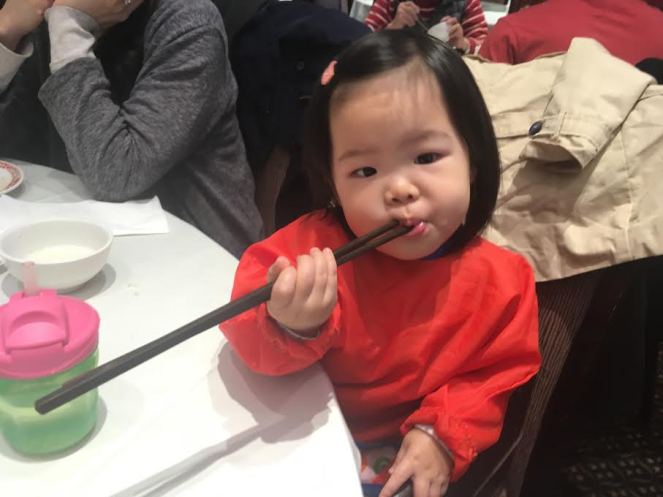