Skip to content
On Saturday night, I had a hankering for a girls’ night. My buddy Blondie was game. She wanted to take me out to celebrate her good news. I picked Ricardo’s Hideaway which is located next to the Ship on 17th Ave. The cocktail lounge was busy with customers happily feasting on jerk marinated crab legs and jerk chicken with roti and rice. The food smelled so good I was salivating. 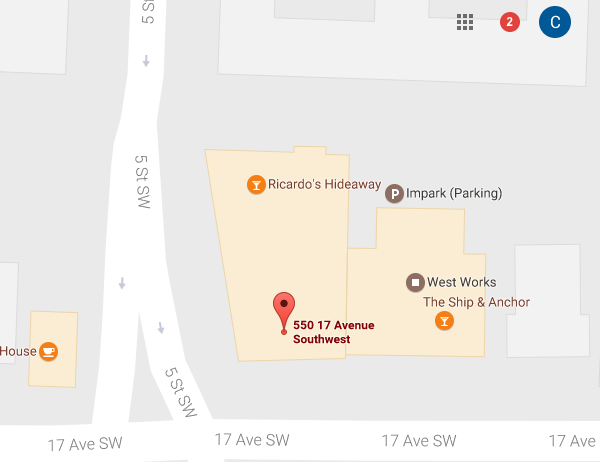 We tried three cocktails each. My least favourite was a version of a mojito made out of a pesto mint. To me, it tasted like cough medicine. However, all the other cocktails I tried were very nice. The Caipirinha was the highlight, an easy sipping, refreshing drink.

Blondie and I also liked the Piskola. The colour was a pretty, a dark raspberry hue. This drink tasted strongly of caramon. All the cocktails on the menu are $10.00. 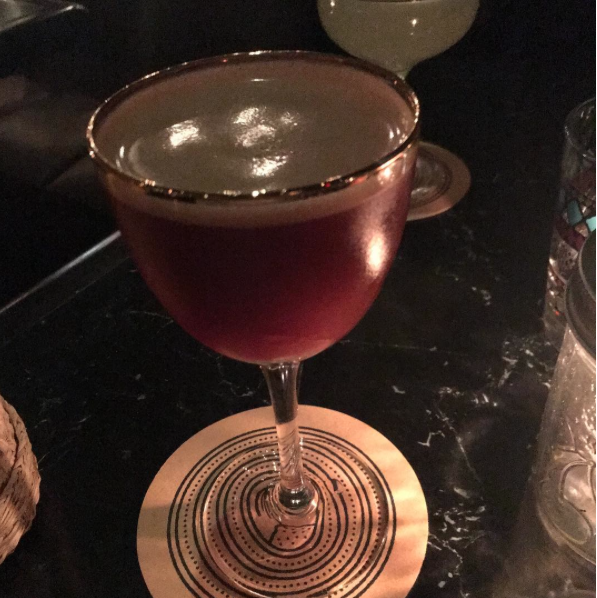 We nibbled on vegetarian chicharróns ($5), sprinkled with lime and chili seasoning. The chips were a tasty and filling snack as you get a big portion. I want to return with L to try the jerk marinated crab legs grilled with butter ($14), jerk chicken ($16/half) and curry goat with rice, roti and beans ($18). Click here for an update on the food. 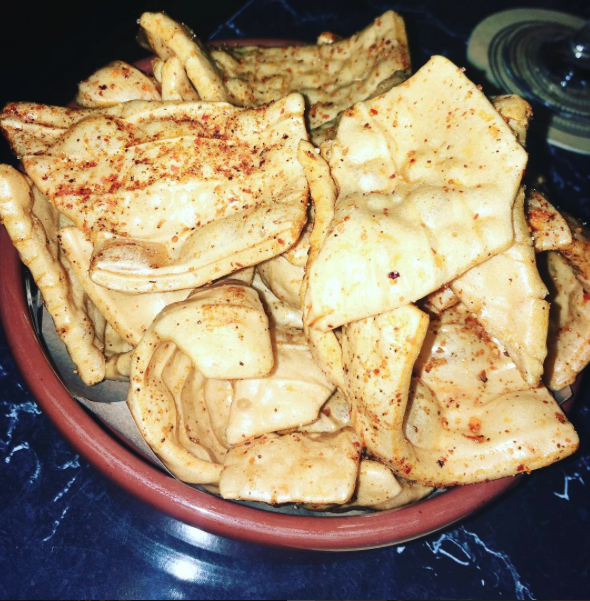 Blondie wanted another drink so I suggested the Ship and Anchor for mini cans of Sophia Coppola. We lucked out and found two seats at the bar. Unfortunately, the Ship no longer serves this sparkling wine. Instead, we ordered beers, fries and deep-fried pickles.

I like the food at the Ship. Portions are big, the prices are cheap and the food taste good to me. The basket of fries was a huge portion. I shouldn’t have ordered the pickles too. Oh well, I’ll sweat that off in class.

I noticed a guy that sat next to me who ordered a beer and a shot. I was curious so I asked him what he was drinking. Newfie responded it was a Scotch and a beer. I asked him why he ordered it together, thinking it was a pairing choice or perhaps a cultural tradition. Newfie said it was to get drunk faster and there was no other rationale  behind his choice. 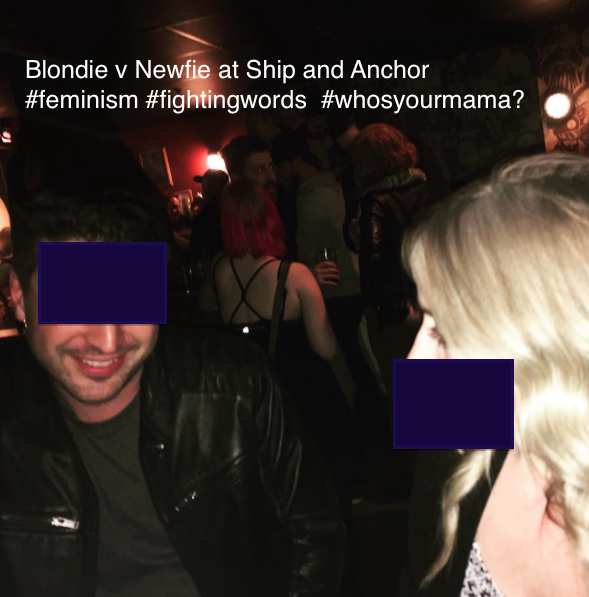 Newfie then got into an hour-long debate about feminism with Blondie. I tuned them out and texted my brother while these two debated back and forth. I also made another friend, a shot-loving oil and gas gal. I left and Blondie got into a second argument with Newfie. She called him a fake feminist and then she cabbed home too. Twas a fun night.