Every year, Mindy organizes our annual Stampede office luncheon at the Saddledome. The previous year, she asked me for my honest feedback on the food and service at the Chrysler Club. I told her that the salmon was inedible and our server had a bad attitude that put a damper on the mood of our entire table. Mindy told her contact at the Chrysler Club and that was that. I wasn’t expecting much this year. In fact, I had already planned to head over to Pure Contemporary Vietnamese after checking out the grounds.

I was planning on eating a bit of salad and beef to tie me over. Chef David Petruic was overseeing the buffet and employees. He told me that the poached salmon was particularly delicious. I was sceptical based on my previous experience but I took a piece.

Soft and moist, this salmon was far superior than I can make at home.  I really liked the seasoning of black beans, green onions and white sesame seeds. The combination of ingredients was delicious. The salmon was perfectly poached.

The smoked roast beef was tender with a nice marbling of fat on the top. Everyone at our table thought this was one of the best items in the buffet. I didn’t even need the condiments of gravy and horseradish, as the beef was  flavourful enough. 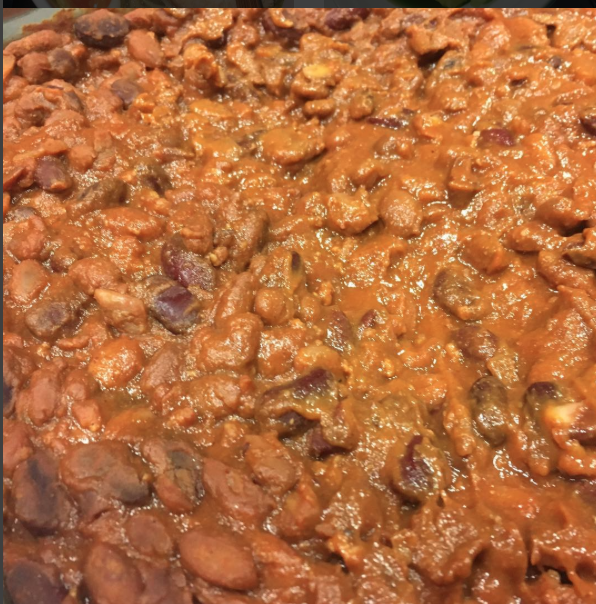 I’m not a baked bean lover, but the house made version at the Chrysler Club has converted me. The beans weren’t the gross mushy metallic canned beans that my brother Narc loves to eat with boiled wieners, a taste he cultivated from his air cadet camp days. Nasty. 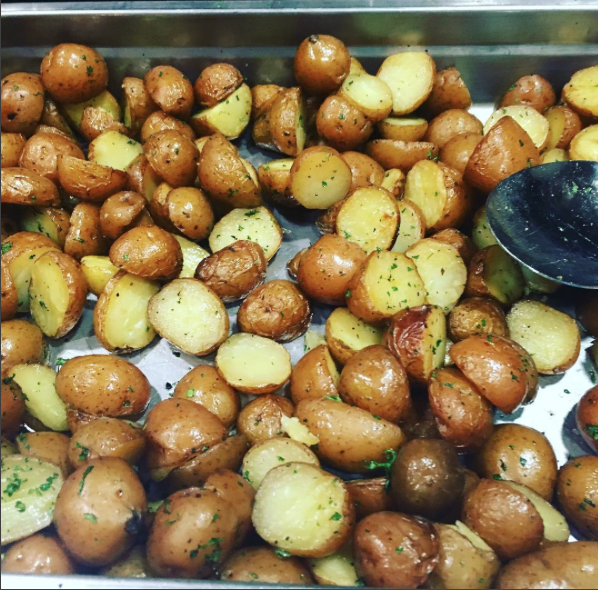 Asian Persuasion raved about the potatoes, which were soft and silky. It tasted like the potatoes were generously buttered and salted. Just potatoes, I know, but when done right, it’s a simple pleasure. 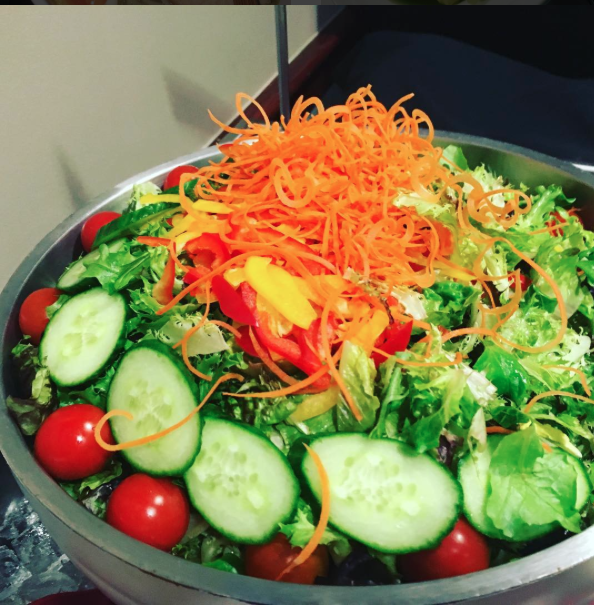 The buffet also included green salad, steamed vegetables, bread and buns, and a few other things I’ve forgotten as I wasn’t planning on blogging about the buffet at the Chrysler Club.

My server saw that I gave my tart to What’s Up Hamsup and asked me if she could get me something else. She offered to bring me some mixed fruit instead. I was very appreciative of the offer and the fact she even asked me. 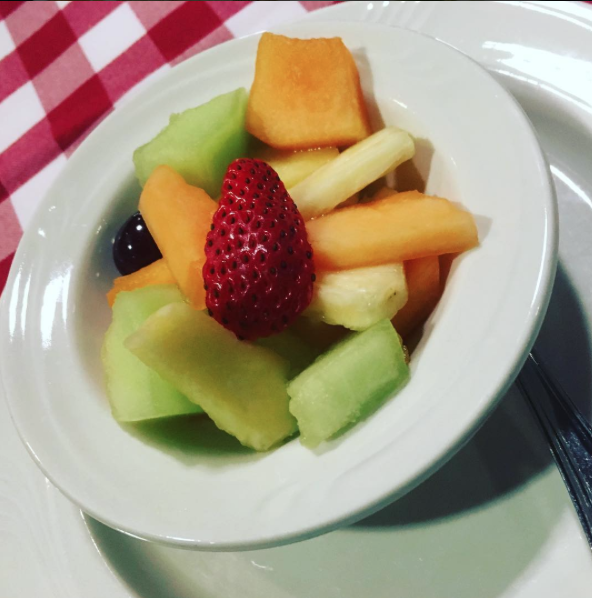 After my meal, I asked Petruic for his name, so I could credit the positive change in the food. He gave me executive sous chef James Haacke’s business card and told me to cite Haacke. If you are planning on hosting a fun and convenient lunch for a work event next Stampede, give the Chrysler Club a try. I was certainly impressed with the improvement from the years prior.